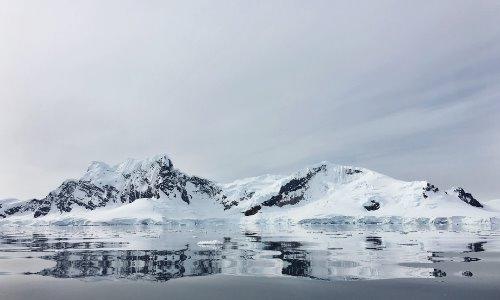 Best-known as the Geographic Pole or Terrestrial Pole, the North Pole is often described as the point in the Northern Hemisphere where the axis by which the Earth rotates meets the surface. Notably this should not be mistaken with the North Magnetic Pole of the Earth.

The North Pole is the northernmost point on the Earth, and is positioned diametrically opposite to the South Pole. Geometrically defined as having a latitude of 90° North suggesting the true North, relative to the North Pole all other directions will point south and converging all lined of longitude there defining its longitude as having any degree value.

Facts About the North pole and Antarctica

Powered by a series of Mobotix web cams this website pays tribute to the analysis of the natural Antarctica environment of offering online viewers with a detailed view made from daily photo and web cam observations. The web cam link posted below from the PinguinKam 1a shows penguins living in the Antarctic region and is taken from the Acoustic Observatory in the Antarctic Ocean. PinguinKam 1a is normally updated daily every 15 minutes.

The McMurdo Station Web cams of the US Antarctic Program positioned just on the edge of Arrival Heights and slightly north of Hut Point on the western side of Hut Point Peninsula. The McMurdo Station Web cam during the Austral Summer months is zoomed out and shows the fuel storage containers, the administrative facilities, the housing and the maintenance area. In the background you’ll see Observation Hill along with a view of the McMurdo Sound along with Trans-Antarctic Mountains behind.

Here you can watch live webcams located in the geographic North Pole as well as the continent of Antarctica. Cameras are typically situated near scientific research stations. Sometimes you can see penguins, polar bears and other wildlife.

These webcams are located at several stations in Antarctica and are provided by the Australian Government. There are several locations you can view: Mawson, Davis, Casey Macquarie Island and there is also a Krill cam. Also shows current weather conditions.

These Antarctica webcams give you a live view from the south pole at Plato Dome A Robotic Obervatory.

This site is brought to you by NOAA and provides live webcams from the North Pole! These cams are only online during the daylight season starting in Spring 2011 as theres not much to see when it is dark 24 hours a day. Includes archived images and animated images.