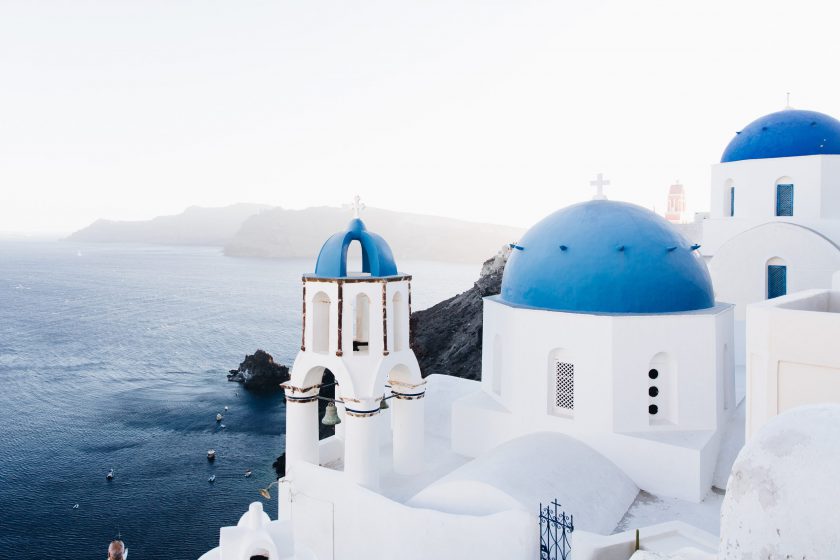 Greece had one of the first democracies in the world. Citizens had voting rights on executive bills and legislation dating as far back as 500 BC. It was then, and continues to be, one of the sunniest places in the world. Some of the Greek islands receive over 300 days of sun each year.

Over 2,000 islands are part of the country’s infrastructure, but less than 10% of them are inhabited. Over 40% of the people who live in Greece live in Athens.

If you want to live a long life, Ikaria is the place to be. You’re five times more likely to reach the age of 80 when compared to the rest of the world. One-third of the population is over the age of 90.

The Greek language is the oldest written one still in existence. Its influences led to the development of English and several others.

Here you can see live webcams located throughout the country of Greece. See famous landmarks and other popular areas in cities such as Athens, Santorini, Mykonos, Crete and more.

This site provides several different webcams in Mykonos and other areas such as Ftelia Beach, Elia, Paradise, Agrari, Kalo Livadi Beaches and more.

This is an excellent webcam that gives you a view of Skiathos, Greece. It is a PTZ pan tilt zoom camera with streaming video.

This webcam gives a live view of Piraeus City in Greece. You can see Marina Zeas, Athens, Kastella and more. Image refreshes every five minutes.

Get a view of the beach a pier and marina on Skopelos Island in Greece.

This webcam comes to you from Mykonos Paradise Beach in Greece. Watch people soaking up the sun on this beach cam that updates every thirty seconds.