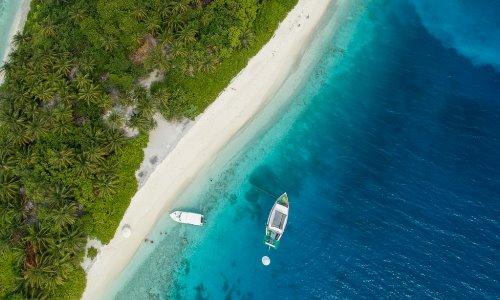 Officially known as the Commonwealth of Bahamas;  Bahamas is an island country encompassing 180,000 square miles of ocean space. The island is comprised of over 70 islands, inlets and cays in the Atlantic Ocean, north of Cuba, the Dominican Republic, south east of Florida, and east of the Florida Keys and northwest of the Turks and Caicos Islands. The capital of Bahamas is Nassau which is located on the island of New Providence. Bahamas can be referred as either a country or a larger part of an island chain that includes the Turks and Caicos Island.

Facts About the Bahamas.

Bahamas Nassau Port web cam offers online viewers a 24 hour view of Bahama’s Nassau Port. By clicking on the link provided below visitors can watch the sunrise from the Bahamian shore or cruise ships as they pull in to port at the Nassau harbor.

The Rocky Bay Abaco Web cam offers online viewers with a live oceanic view of Bahamas looking South East from White Sound, Elbow Cay. The web cam which is updated every 5 minutes was added on October 24, 2006 and is operated by Rocky Bay.

Situated at Elbow Cay, Bahamas southern end, the Tilloo Cut is a passageway in-between Tilloo Cay and Elbow Cay which facilitates the passage of boats traveling between the Atlantic Ocean and the Abaco Sea.

Located on the Port Lucaya Marina within the shopping Mecca of Grand Bahama, the Underwater Explorers Society commonly referred to as UNEXSO offers visitors and local residents a wide variety of dolphin and underwater events. On of the more popular of which is the society’s dolphin swims where persons are allowed to interact and swim with the dolphins within a secure lagoon.

Click on the links below to gain a firsthand experience via a live web cam stream of the UNEXSO dolphin adventure and their Pool Cam.