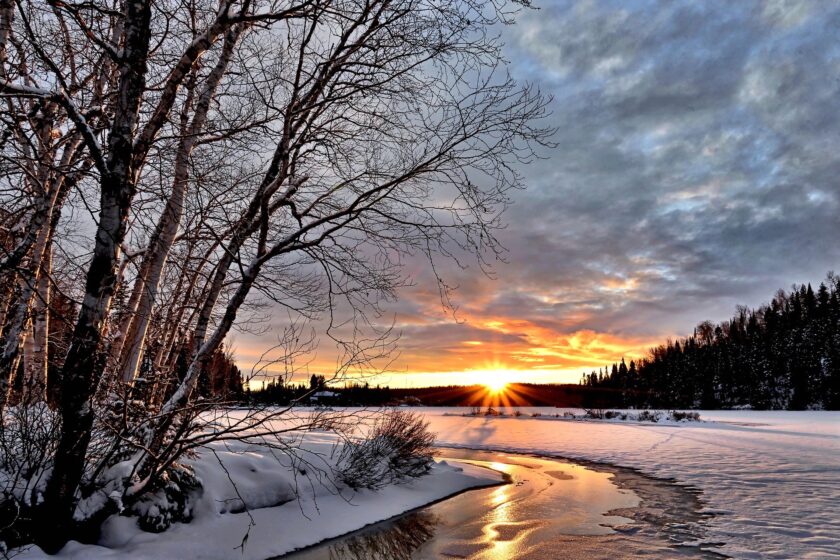 Canada can have pleasant summers, but the winters can get very cold. The lowest recorded temperature in the country is -81.4°F, which is equal to what astronauts can expect to experience when visiting Mars.

Most people think about Russia, the United States, or China being a vast country, but you cannot discount Canada. It is bigger than the European Union. It’s even three times larger than India.

Alert, in the province of Nunavut, is the most northern settlement in the world. It is at the north end of Ellesmere Island, about 800 kilometers from the North Pole. About 60 people live there full-time.

About 10% of the world’s forests are found within Canada’s borders. The country also has more coastline than any other on the planet. Most of the forested land is publicly-owned, which means anyone can go exploring.

Quebec City has a unique feature. It is the only city north of Mexico that still uses fortified walls.

Here you can view live webcams located in the country of Canada includes provinces such as Quebec, Ontario, Nova Scotia, British Columbia, New Brunswick, Saskatchewan and popular cities such as Toronto, Vancouver, Montreal and more!

This site has three different webcams located in B.C. Canada. One at George Lounge in Yaletown, another giving a scenic mountain view and another of a car show.