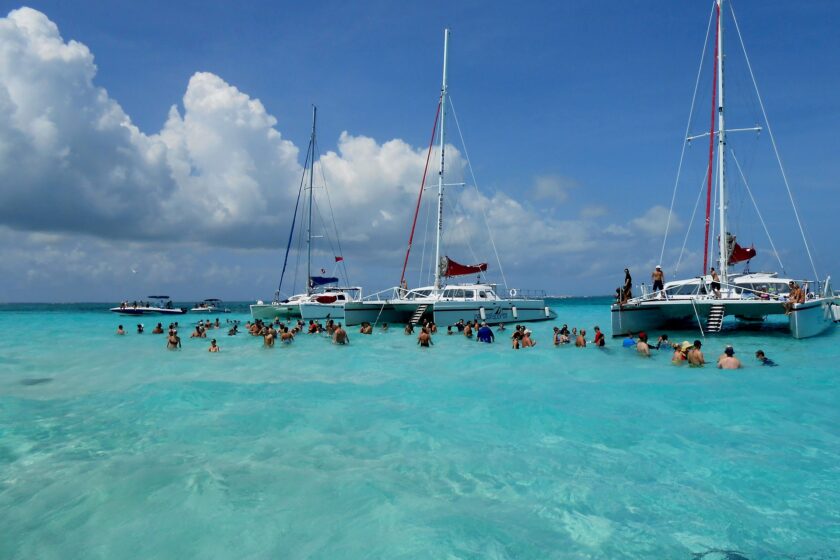 Grand Cayman Island is the largest land area in a group of Caribbean islands that shares the same name. You can also visit Cayman Brac and Little Cayman.

About 55,000 people live on Grand Cayman Island, with another 10,000 living on the other two islands. One of the biggest celebrations of the year is called Pirate’s Week. It usually happens during the second week of November. Visitors get to experience a mock invasion that encourages participation.

You could visit Seven Mile Beach on Grand Cayman Island, but you wouldn’t need to walk seven miles to explore the whole area. It’s only a little over five miles in length.

Businesses love operating in the Cayman Islands. The country doesn’t have any direct taxation, which has led to an extensive banking sector. Foreign real estate investments are also strongly encouraged.

Despite its small size, four international airports serve the country because of the number of tourist arrivals. Over 2.1 million people arrived in 2017.

Here you can see live webcams in the Cayman Islands. See beaches and sites in towns such as George Town, West Bay, Bodden Town and more.

This site has four different webcams from the Port Authority of Cayman Islands. Watch people dining and drinking at an outdoor patio, see a beautiful beach and more.

This site has several different webcams located at the Royal Palms resort in Grand Cayman Islands. They have views of the beach, pool and seaside patio.