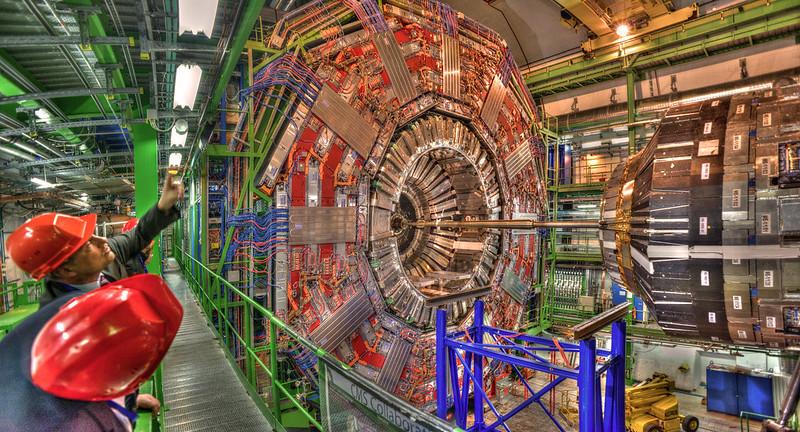 The Large Hadron Collider is the largest and most complicated device ever built by humans. We use it to study the smallest subatomic components of the universe.

The total circumference of the Large Hadron Collider is 17 miles, with it buried underground at an average depth of 330 feet.

Some people thought that the work done at the facility would destroy the universe. A few theories suggested that it would make a black hole. The equipment did help Peter Higgs and Francois Englert to win the Nobel Prize over 50 years after predicting that the Higgs boson existed.

Over 2,000 scientific papers have come from the work at the LHC.

The equipment was shut down in December 2018 to undergo two years of upgrades and refurbishments. Scientists think that they have only recorded 3% of the possible data that could come from this facility after ten years of operations.

Here you can view a live streaming webcam located at the infamous Large Hadron Collider located near Geneva, Switzerland.

This is the official link to the LHC (Large Hadron Collider) at CERN. This provides views from eight webcams of the Compact Muon Solenoid and ATLAS (A Toroidial LHC Apparatus).