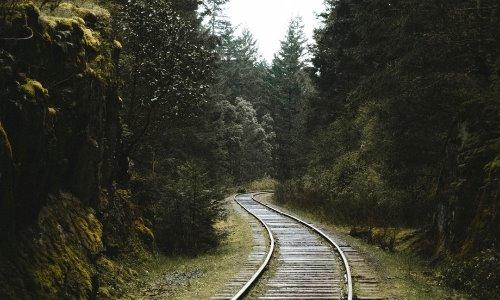 Located at the Brookhaven old power plant constructed in 1890 the Goldbold Transportation Center is served by the City of New Orleans Amtrak passenger train.

• Prior to the construction of the Union Station and freight house in central in 1907 and it’s placement on the National Register of Historic Places in 1980, Brookhaven was recognized as a railroad center between Mississippi Central, New Orleans, Illinois Central, Brookhaven and Pearl River, Natchez Railroad, Meridian, and Brookhaven.

• Named after the former Mayor of Brookhaven, Bill Godbold, the Godbold Transportation Center was opened in 2011 as a replacement for a small shelter close to the old depot building previously used by Amtrak.