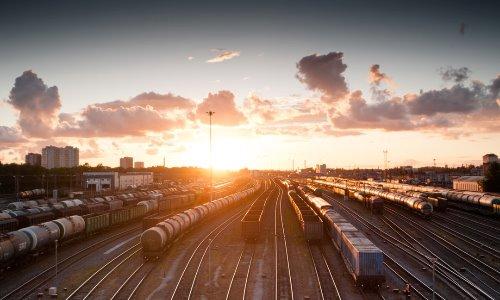 • In 1999 after the major collapse of Conrail the railroad’s River Line was assigned to the Class I railroad, CSX.

• Located between the township in Hudson County, North Bergen, New Jersey and the hamlet in the town of Bethlehem, Albany County, New York, River Subdivision commonly referred to as River SD is today a primary north-south rail corridor used only by freight trains and for the most part parallels close to the shoreline of the west bank of the Hudson River.

• The prefix used for a Control Point, “CP” indicates a specific location of a marker used by dispatchers when directing trains.