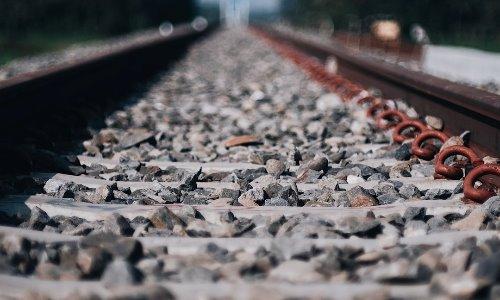 Scheduled to for the first time since 1979 connect Roanoke by passenger rail via Amtrak’s Northeast Regional line by 2017 the Roanoke Railroad is a proposed train station located in Roanoke, Virginia.

• Due to it’s location along the Great Wagon Road and Wilderness Trail the town of Big Lick by 1856 was recognized as west Virginia’s transportation center.

• In 1870 the Virginia and Tennessee was incorporated within the Atlantic, Mississippi and Ohio Railroad, which later changed it’s name in 1882 to the Norfolk and Western Railway.

• In 1882 the Shenandoah Valley Railroad from Hagerstown, Maryland was completed and later bought by the Norfolk and Western Railway in 1890.

• In 1892 the southern section known as the Roanoke and Southern Railroad Punkin Vine was completed as leased to the Norfolk and Western Railway.

• In 1905, the Norfolk and Western Railway built a new station as a replacement to to it’s fifty-year old depot.

• In 1909 the Virginian Railway which was built to compete with the Norfolk and Western Railway was operated as a passenger service served along the Roanoke River until it’s discontinue in 1956.

• In 1962 the Pennsylvania Railroad discontinued service between Harrisburg, Hagerstown and Waynesboro.

• Between 1996 to 2007 several studies have been performed by way of a project known as the Transdominion Express which was designed to create two new rail routes from Bristol to Richmond and Washington by way of Roanoke. Despite being was abandoned by the state government the project created a momentum to improve Virginia’s Amtrak service.

• Construction of a platform for the extended Northeast Regional service was scheduled to begin Fall 2016 and planned for service one year later.