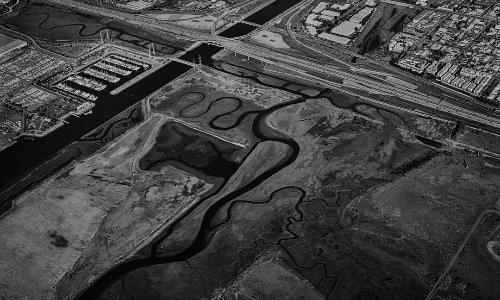 Operated by the San Francisco Municipal Railway and serving more than 128,000 passengers weekly in San Francisco, California, the Muni Metro is the third busiest light rail and streetcar hybrid system with a fleet of 151 vehicles.

• Muni Metro was founded upon the city-owned traditional 1912 streetcar system and the inauguration of the San Francisco Municipal Railway.

• The first streetcar line, the A Geary, ran between Kearny and Market Streets in the Commercial District to Fulton Street and 10th Avenue in the northwest corner Richmond District.

• In 1917 the system grew extensively with the opening of the Twin Peaks Tunnel enabling streetcars access to the southwestern quadrant of San Francisco.

• During the mid- to late-1990s, the increase in population within San Francisco and the rapid growth of dot-com led to several problems on the main trunk lines including longer waits between arrivals as well as crowded trains occasionally parked in tunnels for long periods. To overcome these difficulties the railroad added newer and larger Breda cars, expanded the network towards South Beach housing many of the new dot-coms and automated the underground section making it the first Automatic Train Operation in the world. Yet in spite of it’s numerous upgrades, Muni remains one of the slowest urban transit system in the United States.

• In 2007 the most notable expansion the Third Street Light Rail Project was completed along with several other projects including the Central Subway underway.

The Muni Central Control RailCam shows live video feed from the Muni’s control center, of the Automatic Train Control System from Church station to the eastern waterfront roadway of Embarcadero.

The Muni Central Control RailCam website was created as a contrivance for operating and maintenance staff to observe and supervise the subway’s performance as well as assess and correct any problems remotely. Though not at first aimed for the public use, once the resource became publicly known, Muni has opt to continue to permit public access.