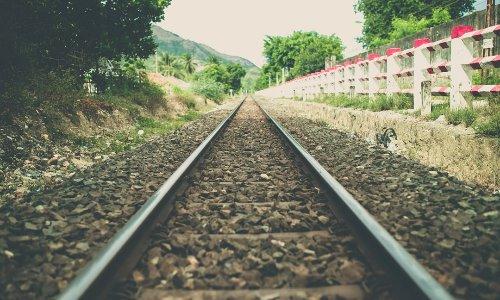 Although contrarily acknowledged for the death of some cities, for many states such as Kansas it’s no secret that railroads have been responsible for increasing land value and encouraging new settlement in areas which without railroads would have probably been fundamentally insignificant.

• Railroads in Kansas were founded upon the pursuit of connecting Eastern United States with the west.

• In 1851 the Pacific Railroad began construction of the first railroad in Saint Louis, west of Mississippi.

• In 1855 the Leavenworth, Pawnee and Western Railroad was chartered with grading of the line first beginning in 1857.

• By 1860 and with a population of now more than 100,000 interest in promoting railroad in Kansas had intensified. During this period an editor for the Topeka newspaper, Edmond G. Ross proposed a rally intended to spur public interest and discuss a measure of securing financial aid. That year a delegation was held at Topeka resulting in Congress granting the use of public lands for the development of railroads.

• In 1862 the Pacific Railroad bill later amended by Congress in 1864 was founded.

• 1863 as customary of many of the earlier railroad companies in Kansas the railroad’s name was changed to the Union Pacific Eastern Division then later in 1868 to the Kansas Pacific.

• In 1864 the first rail laid in Wyandotte was completed through Lawrence and by 1865 was rapidly moving towards Topeka.