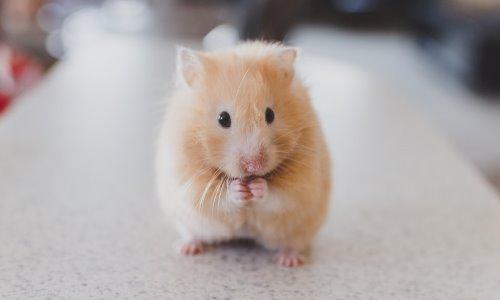 The hamster which is often considered as a popular household pet is a rodent which belongs to the subfamily Cricetinae known for including as much as up to 25 species in seven categories.

When in the wild the hamster is a mostly active during twilight and will remain underground for the most part of the day to avoid coming into contact with any known predators. The hamster will feed primarily on vegetation, burrowing insects, fruits and seeds.

Using its cheek pouch which can become elongated by stretching out its shoulders backward, the hamster has the ability to carry a vast amount of food to be stored within its burrow.

Depending on the genetics, social interaction with human beings and its habitat, a hamster’s behavior will often vary. Relatively easy to breed when in captivity the hamster is frequently used as a suitable laboratory animal for conducting research.

Facts About the Hamster

This hamster cam is located in Germany and can be remotely controlled. You can choose different webcam image sizes and refresh times.